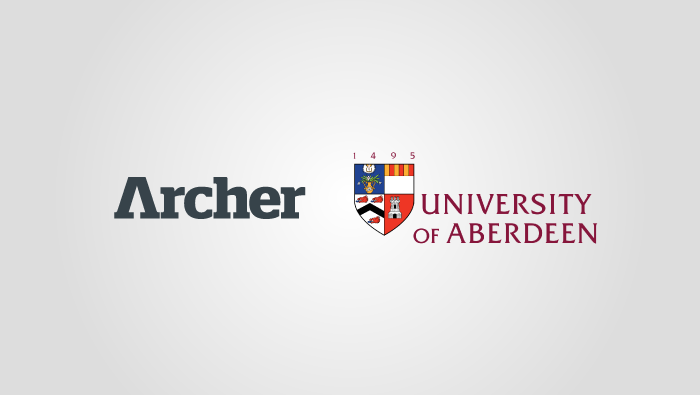 Onboard Tracker collaborates with the University of Aberdeen and oilfield clients to streamline workforce planning, operations,training and competency across the industry.

“After spending millions on large information systems, why does the north sea still seem to run on spreadsheets? ”

asks Kevin Coll, Founder of Onboard Tracker and Managing Director of Solab.

His Aberdeen based IT Services company has been a key provider of technology to the Oil, Gas, and Maritime industries across the globe for over 25 years. Onboard Tracker’s mission is to remove the multiple systems and duplication of data that make the day to day operations of crews so inefficient and costly. Since its launch, use of the Onboard Tracker software has spread far across the Oil and Gas industry, and in the short time it has been operating, Onboard Tracker has accounted for personnel and equipment on over 40% of the manned rigs in the UKCS. It tracks people in over 30 countries, including rigs in South America owned by Statoil, and placed in the top three finalists at the Oil & Gas UK Awards 2015 as well as receiving recognition by Shell in their Top Ten Innovations at Share Fair 2015. This success, along with their collaboration with the University of Aberdeen and Archer, the Well Company, has led to independent case studies and white papers being written that will now be used by future generations of students at the University’s Business School.

Prior to the introduction of Onboard Tracker, Oil and Gas companies were accustomed to using a multitude of spreadsheets, network shares and document stores to monitor their staff and equipment as their large, expensive corporate systems had not been written with offshore operations tasks in mind. Finding an available employee who was also qualified and equipped to take a job offshore was often a long and laborious task involving multiple people. Another common issue for the industry was that of confidentiality. Due to the nature of the information contained within the spreadsheets and corporate systems, few people were granted access to them. One company that recognised these issues all too well was global oilfield services company, Archer. Managing a workforce of 1,500 people in roaming and rotational teams throughout the North Sea, they found that many of their Operations, Logistics, Training, Competency and Finance personnel were laboriously updating data into spreadsheets and systems that gave them very limited visibility in return. A limited number of people had access to this data due to operational and confidentiality restrictions, therefore considerable time was spent preparing information and reviewing documents.

“We used a number of different spreadsheets and databases with no tracker facility and no visibility of our operations. Spreadsheets were travelling from one email to another, from rig manager to Payroll/Finance department etc. There was a lot of manual intervention associated with maintaining and updating documents & spreadsheets to meet client requirements and there were also issues around who could get access to a particular spreadsheet, who couldn’t,who needed access and at what level…” Archer Focus group, 2015

The forward-thinking Archer Management asked the team at Solab to provide answers for them.

“Data was everywhere, there was duplication, lack of visibility, version problems and access issues. It was clear to me at the time that there had to be a better way to do this.” Kevin Coll, Founder of Onboard Tracker, 2015

Onboard Tracker’s intelligent tracking software was implemented as it combined all of the dynamics required, including people crewing, offshore/onshore operations planning, certification and competency management, contact information and logistics into one simple platform.

The system is highly customisable, allowing users to extract information and pinpoint specific features. Users are able to limit visibility of confidential data whilst still being able to see what they needed. This enabled more people to access the system and help organise projects accordingly, with new functionalities also being continually added as an  when they become required. Finding an available employee is now a simple case of conducting a search and narrowing down the dates and requirements for the position. The user is presented with a list of options with just the click of a button; dramatically reducing time spent collecting information from numerous spreadsheets and data.

“Onboard Tracker almost transformed the way we did business overnight. No longer did we need to lose time tracking down data – it was right there and we could access it when needed.” Mark Cowieson, Archer Operations Manager, 2015

Onboard Tracker was launched in 2012 as a secure, multi-tenant Software as a Service platform. Using a single, configurable code base gives it the benefit of being scalable and always up to date. A further benefit to the industry is that Onboard Tracker now has no upfront capital costs as it is a modular, monthly subscription model. This ensures that companies of all sizes in the oilfield sector can afford to implement it without the inherent risk of purchasing or developing their own. Now, with more focus being placed on cost-efficiency than ever before, Solab believe that Onboard Tracker has never been more beneficial to the industry. This remarkable piece of software continues to grow in use, predominantly serving the Oil and Gas industries as an affordable, cost-reducing system for companies of all sizes.

“Now more than ever the industry needs to develop better ways to manage its resources. Working with Solab and its Onboard Tracker software we have been able to help drive better practice and also share this practice with case studies and white papers. It’s a win-win situation for us, the University and its students, Solab and, most importantly the industry.”